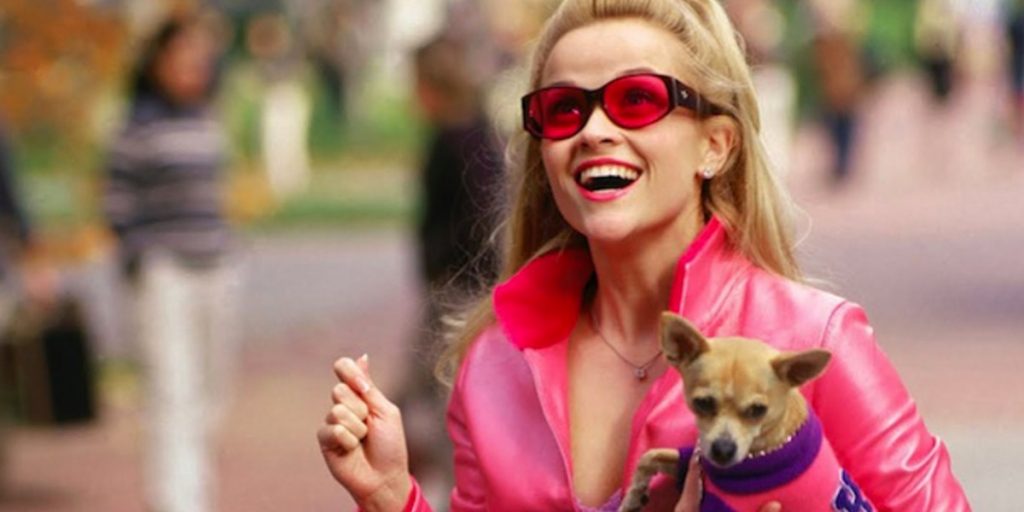 It’s been 19 years since Elle Woods was introduced to the world, via Legally Blonde, spurning legions of dedicated global fans, many a meme and quote-worthy phrases and the lesson never to underestimate an ambitious woman in pink was taught. The first film saw a scorned Elle apply to Harvard law school (‘What, like it’s hard?’) when she was unceremoniously dumped by her boyfriend Warner and go on to conquer her school and become the Valedictorian. In the second film, released in 2003, Woods takes her legal battle to Washington to fight to ban animal testing for cosmetics.

Since her Legally Blonde days, Reese Witherspoon has gone on to start a successful production company, cast A-list actors like Meryl Streep in critically-acclaimed TV series and win an Oscar, yet she’s consistently spoken of her adoration for one of the very first characters along the way.

And now, almost two decades later, Witherspoon is said to be working on a third installment to the film’s franchise.

Here is everything we know about Legally Blonde 3:

What is the latest update for Legally Blonde 3?

On Monday (May 18), Deadline reported that the third installment of the franchise would be written by Mindy Kaling and Dan Goor.

Fans will know Kaling from her role as Kelly in The US Office, Mindy in The Mindy project as well as parts in The Morning Show and films like Ocean’s 8 and A Wrinkle In Time (which she co-starred with Witherspoon in). Most recently, she’s also created Netflix’s latest buzzy show Never Have I Ever.

Naturally, fans were thrilled at the Kaling x Witherspoon reunion:

SO REESE WITHERSPOON IS COMING BACK AS ELLE WOODS AND MINDY KALING IS WRITING IT AND REESE IS PRODUCING? YES. 2020 HAS BEEN SAVED. https://t.co/SXTo2Zdw99

everyone say thank you reese witherspoon and mindy kaling pic.twitter.com/ldR41QwDod

Joining her is Goor, a writer who co-created Brooklyn 99 and also worked on Parks and Recreation and The Daily Show.

So, it’s safe to say the script is in safe hands.

Before this, at the start of April, while video-calling with Jennifer Lopez – both socially distancing at home in LA and Miami – the Hustlers star told Witherspoon that she had recently watched Legally Blonde with her twins Emme and Max, and they ‘loved it’.

‘You were so amazing and so great in that and my daughter’s like, “I want to know what happens to her,” and I told her there’s a 2 and a 3 I believe…’

Witherspoon then jumped in to correct Lopez that there is just one sequel but, “I’m thinking we might be working on a 3…’

‘You should, you should,’ Lopez replied. ‘That character was so amazing and so empowering and inspiring. Yeah, it’s great for girls.’

Has Legally Blonde 3 been confirmed?

So, other than the acknowledgement to Lopez, Witherspoon has spoken about making a third Legally Blonde movie before.

Reports first circulated in 2018 that Witherspoon was in talks to reprise her Harvard graduate character.

The star then took to her own Instagram page, in a pink sparkly bikini in a swimming pool – reminiscent of Elle Woods’ Harvard admissions video – to confirm the news:

Last May, Witherspoon appeared on The Ellen Show and confirmed they were ‘meeting about and talking about’ a third film.

‘It’s sort of about women being underestimated and I think it’s a good idea, that things have changed but not that much – not enough – has changed.

‘I love playing that character and she’s amazing so if you guys want it, I guess I’ll do it,’ the 44-year-old joked to the audience.

Who will the cast be in Legally Blonde 3?

With Witherspoon set to reprise the role of Elle Woods, it remains to be seen whether fellow cast members including Jennifer Coolidge, Luke Wilson, Selma Blair and Regina King (who only appeared in Legally Blonde 2) would also come back.

When will Legally Blonde 3 be released and is there a trailer?

Originally, Legally Blonde 3 was rumoured to be released in February, then May 2020, so it’s been pushed back a lot. Considering the writers (Kaling and Goor) signed on in May 2020, we can likely anticipate that we won’t be seeing the film for 1-2 years at least. 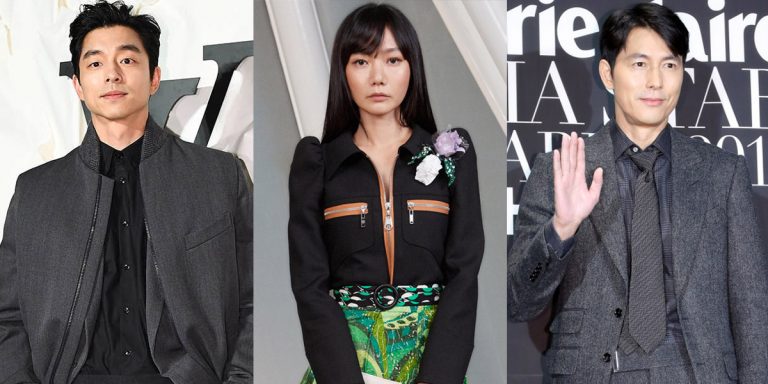 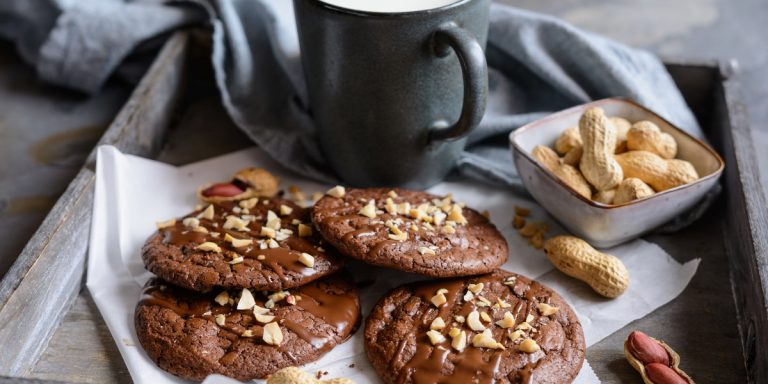 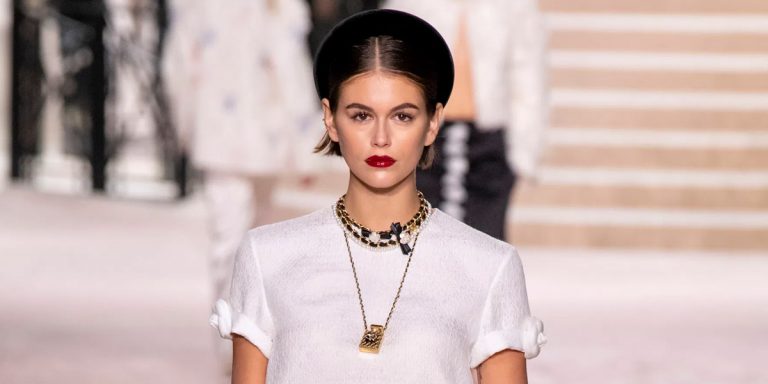 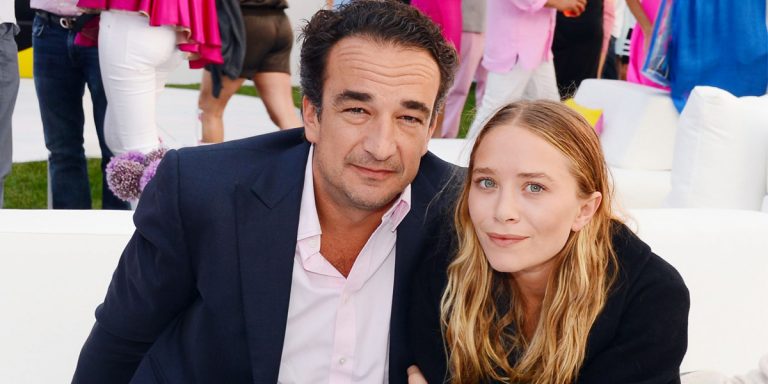 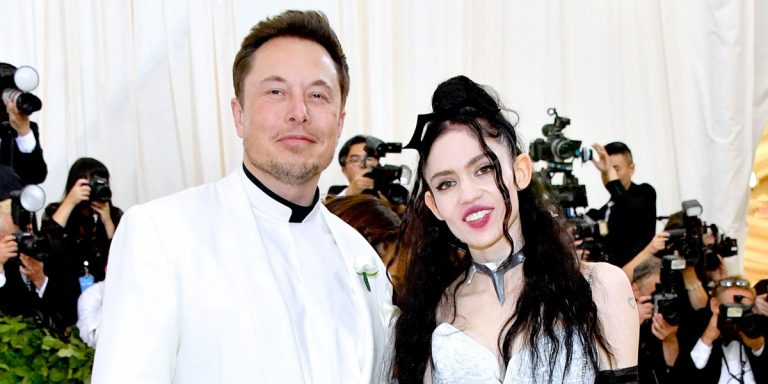