What Can Fit Inside A Longchamp Nano Le Pliage Bag? 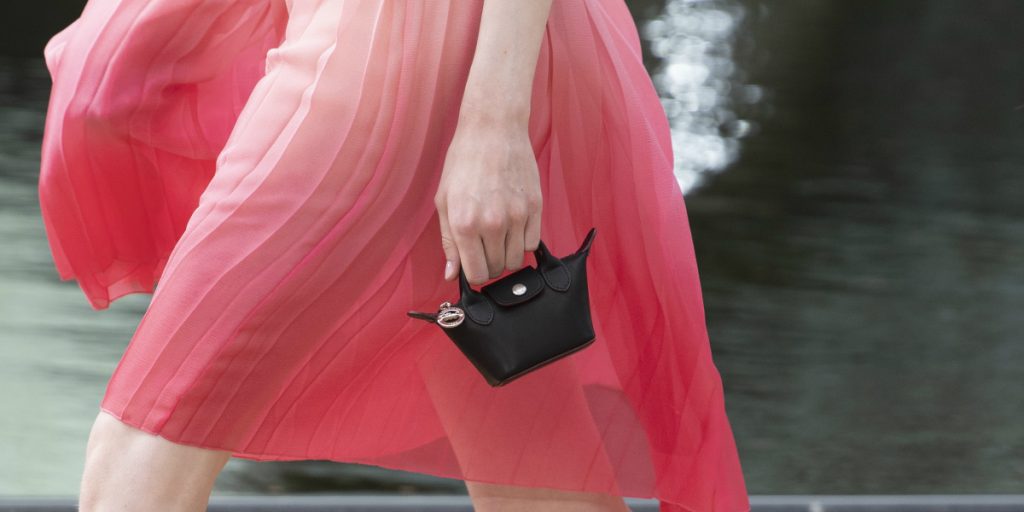 Since it’s debut in the nineties, Longchamp’s Le Pliage bag has become a worldwide must-have for everyone. Its name in French literally means ‘to fold’ and it is this characteristic that has made it so popular amongst modern city travellers. Simply chuck it in your handbag and unfold to use when shopping gets a little too out of hand. The casual tote is also extremely popular among college students due to the large volume it can hold. It is said that it can contain a laptop, multiple textbooks, stationary and daily necessities with ease. So, for a bag that’s known for its convenience, it puzzled us when Longchamp debuted a nano version of the Le Pliage during their Spring Summer 2020 show in New York, seemingly eradicating all of the original’s usability.

Held at the Hearst Plaza in Lincoln Center, Longchamp’s Creative Director Sophie Delafontaine presented the brand’s latest line of ready-to-wear and accessories. One particular accessory caught our eye — the Nano Le Pliage bag hung on the slender fingers of several models. And when we say nano, we really mean nano.

From the looks of it, it’s barely the size of a folded-up Small Le Pliage or an open palm (to be exact, it measures 8.5cm x 7.5cm x 5.5cm). In fact, it’s so small that guests probably had to squint to see it from across the Paul Milstein Pool. Still, in an era where mini bags reign, the Nano Le Pliage fits in with ease. Mini bags are popularised for their accessorising ability rather than function and people are loving it. Celebrities such as Rihanna and Kim Kardashian have been seen sporting mini bags and everyone else is following suit. For Longchamp to miniaturise their most iconic (and functional) bag, it signifies their willingness to not take themselves too seriously and have a little fun with the pieces they put out.

If you’re thinking of getting the Nano Le Pliage when it launches next Spring, we’ll help you get a bang for your buck with some suggestions on what can fit inside that tiny bag.

When carrying the new Nano Le Pliage, one has to have Beyoncé’s Formation as a background soundtrack. Plug in some AirPods and pretend to star in your own music video. But conserve the battery wisely because you probably won’t have space to fit in the charging case too.

Thou shalt not leave the house without lipstick. The Nano Le Pliage is the perfect size for a tube of lipstick for all your retouching needs throughout the day. It’s basically a specialised lipstick holder — you deserve nothing less.

As strong, independent women, we don’t need no man to pay for our expenses. If you don’t want to end up selling your brand new bag, it may be wise to carry along your credit card just in case. There’s probably enough space for a couple of bills too.

There’s nothing worse than getting stuck outside your house after a night out because you forgot to bring your keys. Thankfully, the Nano Le Pliage could probably fit your house keys…maybe even your car keys if you try hard enough?

Toss in a couple of disposable eyedrops if you’re planning to spend a night out in town. You can never be too prepared!

Attempt at your own risk. You may sustain a couple of bites trying to pull this off but it’ll look so cute for the ‘gram. Remember not to zip it up fully to let the furry little critter breathe! 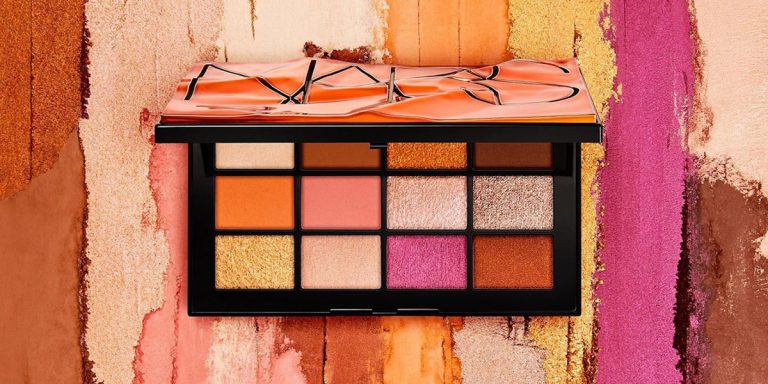 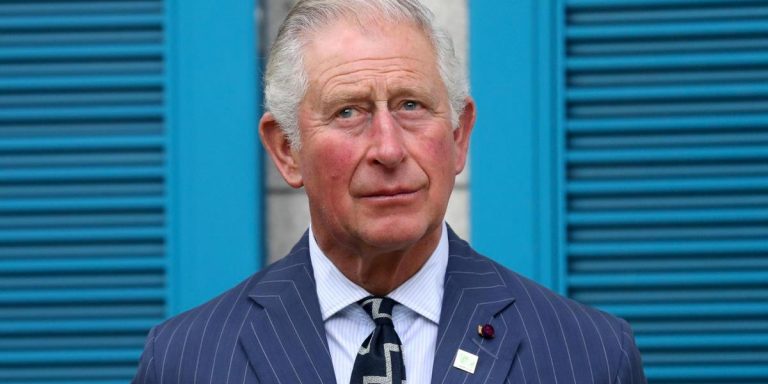 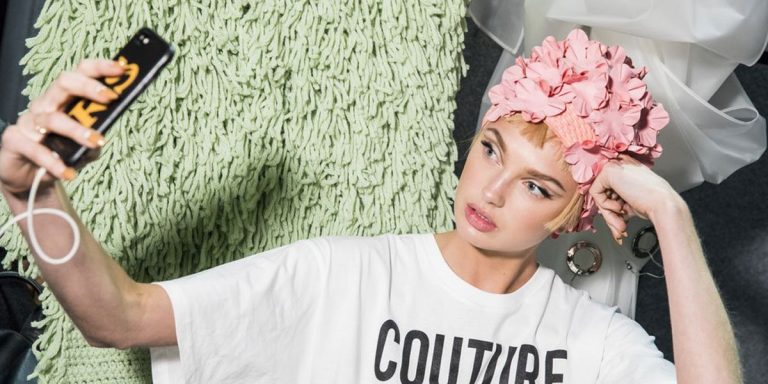 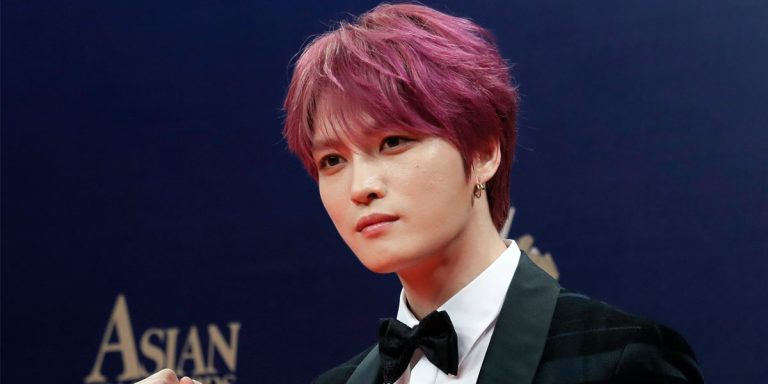 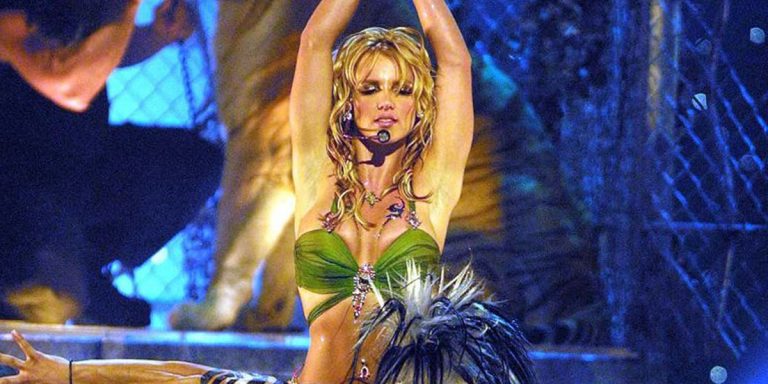 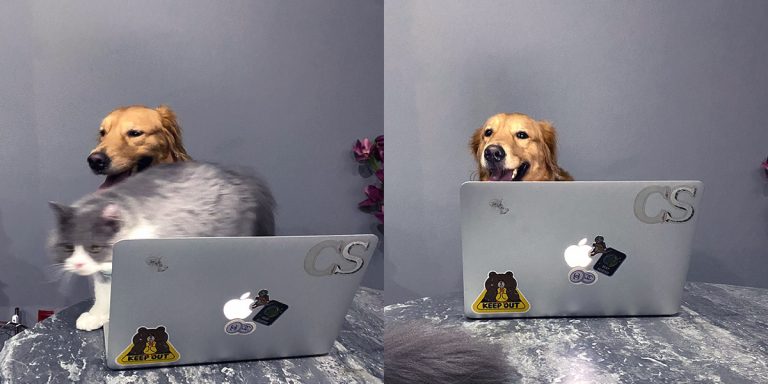